Command & Conquer: Remastered finally has an official release date: Am June 5, 2020 the new edition of the classic strategy game should be available via Origin and Steam. Publisher EA has not yet given an exact price, but the title will be part of the Origin Premier subscription service.

Command & Conquer brought me closer to my father

That is in the C&C Remastered Collection

In addition to the remaster of the first part of the series, Command & Conquer: The Tiberium Conflict, the Spin-Off Command & Conquer: Red Alert and the three associated extensions The State of Emergency, Counterattack and Retaliatory Strike are also included.

EA wants to convince you with the following features and innovations:

EA also repeatedly emphasized that the remaster was created in close cooperation with the C&C community, which has been actively involved in the project with feedback and suggestions for improvement since the start of development. 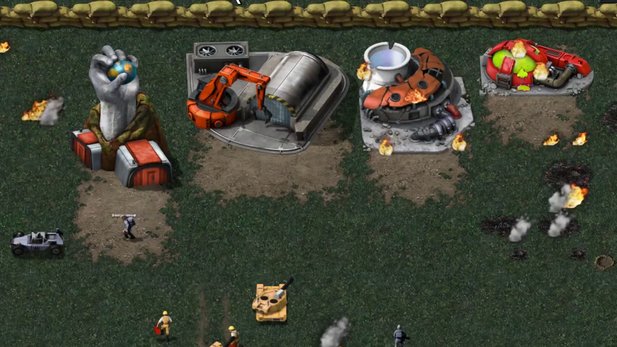 
First gameplay from Command & Conquer: Remastered shows the difference to the original

In addition to the standard digital version that will be available through Origin and Steam, EA also announced two physical editions.

You can only pre-order the Special Edition and the 25th Anniversary Edition via the Limited Run Games website.