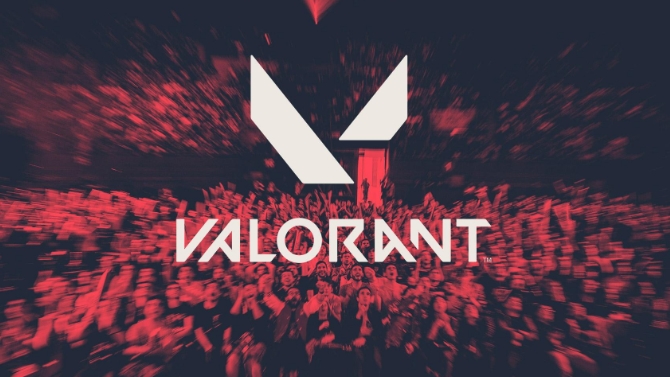 Riot Games has not yet developed a function to go to a game, but AFK players will now have longer waiting times before they can join a new game of VALORANT.

Anti-cheat and anti-game are among the three main points on which Riot Games has announced to improve on VALORANT, its future competitive FPS. Yesterday, it was often AFK players who were the subject of changes with reinforced sanctions, as the editor announced in a tweet :

We are deploying a change that strengthens the AFK's penalties, including longer queue restrictions for those absent in multiple rounds. We will keep an eye on these restrictions when this is on an unstable connection, but please take part in the games you wish to join.

More than new sanctions such as suspension or ban, Riot Games has therefore decided to extend the blackout periods before joining a new game.

The absent players are a real problem in the game, since they are not replaced in part and it is not yet possible to surrender … some can therefore spend 30 45 minutes in a 4 game against 5, which generally leads to more AFK who do not want to waste their time.

Yesterday, the editor also informed the players of his advances on the very controversial Vanguard, the anti-cheat software of the FPS. For the moment, many players have compatibility problems with the software, or even have to uninstall it to make their PC work properly … but the editor ensures that it is working on improvements to make it less "invasive" and , just last week, has increased the number of software with which it will no longer conflict.

After all, the game remains in closed beta and does not yet have a final release date … this is therefore one of the points that the editor will improve before this summer! In the meantime, the "closed" beta (which is practically open, given the large number of accesses offered since the beginning of April) is still in progress and does not yet have a closing date.

Ocarina of Time. 100% complete in just three hours and 39 minutes

Crossplay for everyone? Epic now offers the technology to all developers