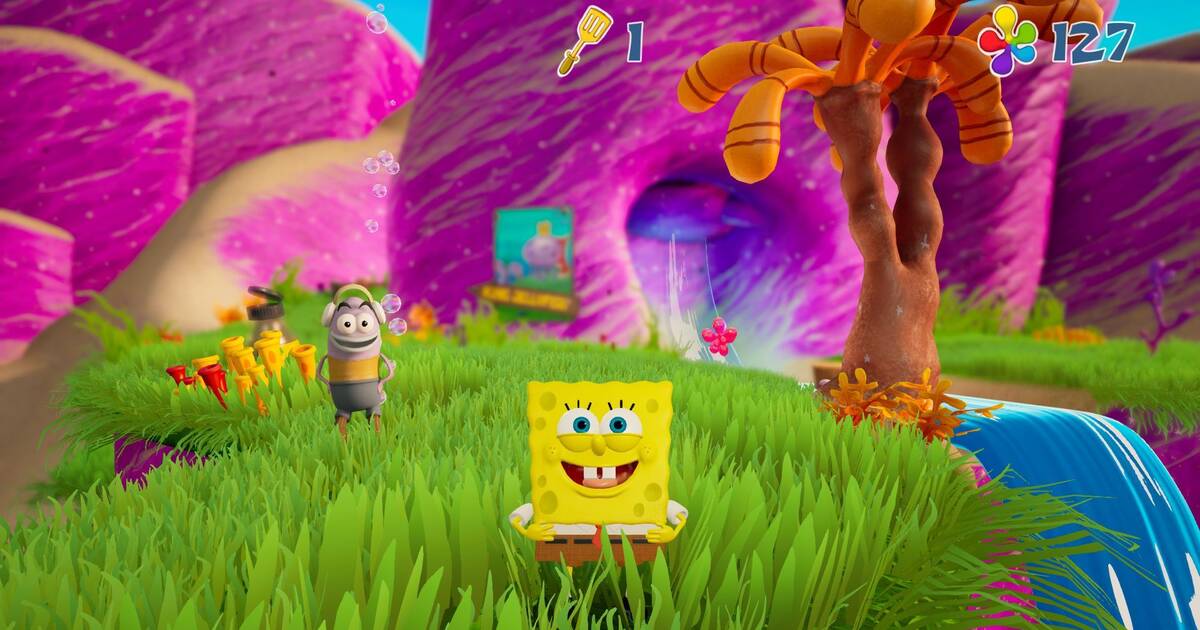 SpongeBob SquarePants Battle for Bikini Bottom Rehydrated prepares to debut next June 23 both on PlayStation 4, Xbox One, Nintendo Switch and on PC through Steam. Now we are presented with a new video of the game that shows us its locations and gameplay.

Developed by THQ Nordic and Purple Lamp Studios, the game invites us to dive into Bikini Bottom for fight the evil Plankton, and show him that the only crime is his burgers. We can play as Spongebob, Patrick and Sandy; we leave you with his new presentation trailer over here:

SpongeBob returns with a refreshing title

The classic SpongeBob game returns with all the honors to make this adventure as crazy and fresh as we remember it when recovering the original title under this revision entitled SpongeBob SquarePants: Battle for Bikini Bottom Rehydrated

The title invites players to once again play SpongeBob, Patrick and Sandy in a story where they will be in our hands Save the Bikini Bottom from the villain Plankton's robots.

, like the battle against Squidward Robot. In addition, all the characters in the series will be waiting for us in this new adventure.

Digital reservations are already available for Xbox One through Microsoft Storewhile PC gamers can reserve their copy by visiting the Steam. Pre-orders for the Switch version have been available through the Nintendo eShop since April.

We remind you that SpongeBob SquarePants: Battle for Bikini Bottom Rehydrated, a game that is described as an action and arcade title, will be available next June 23 on PC, PS4, Xbox One and Nintendo Switch.

The lumberjack dynasty in preview