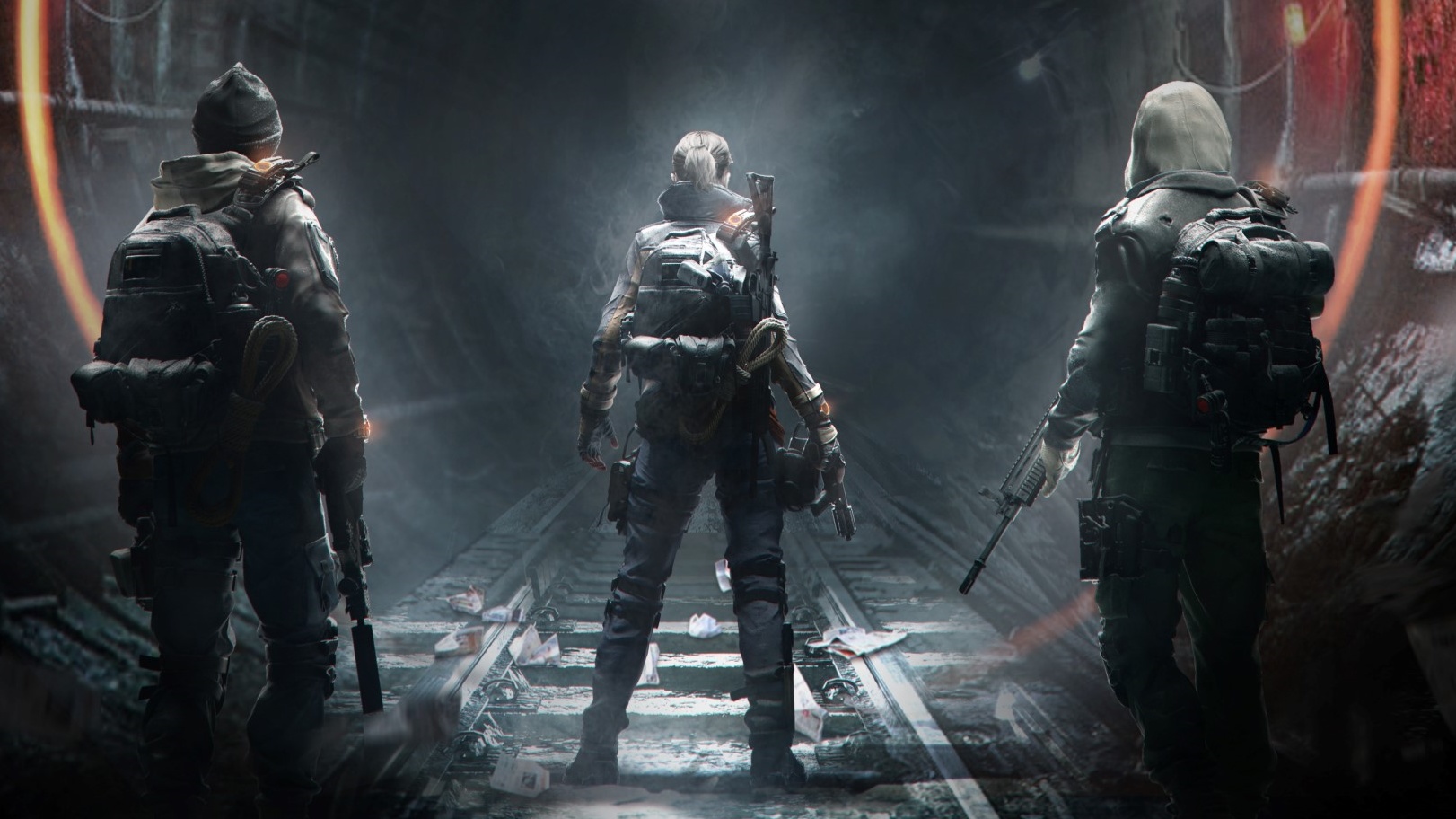 No, The Division 2 is not getting a new underground – for a PVE mode with high replay value, Ubisoft does not want to copy its own predecessor. A big leak around The Division 2 reveals how this could look like, while community developer Chris Gansler even confirmed the development of the popular feature.

The Division 2 gets endless mode – but not too soon

Skyscraper instead of underground? The leak, which may also spoil a twist for Seasons 2 to 4, suggests that The Division 2 could get a replayable mode called “Skyscraper”.

Specifically, Skyscraper should look like this: The Division 2 players battle their way through a high-rise building from floor to floor, dealing with increasingly powerful opponents and bosses, earning plenty of loot and experience points.

Ubisoft confirms regarding an endless mode: Community developer Chris Gansler revealed Redditthat the team behind The Division 2 would actually be working on a highly replayable PVE mode. However, one is currently still in a “very early phase”, which is why these plans could change.

No warmed up surface:

However, Gansler explicitly emphasized that contrary to the expectations and wishes of many fans, there will be no »Underground 2.0«. For The Division 2 one wants to create something “new” and “unique” that does not simply copy features of the predecessor.

The Division 1: Our conclusion about the underground expansion

When does The Division 2 get its endless mode? Fans of the co-op shooter will have to be patient for a while. Since the feature is still in an early development phase, according to Gansler, work on it should not be far advanced.

In addition, Ubisoft could even throw up potential skyscraper plans if the leak made it too big of a mess for them. It would also be conceivable that the skyscraper concept is no longer up to date.

There are also various story spoilers in the leak to The Division 2, which we will discuss in more detail in the following text.

Which story spoilers are in the leak?

The leak to The Division 2 not only reveals information about the upcoming PVE mode. Likewise, we may already find out now how the story about Seasons 2, 3 and 4 is continued. If you prefer not to know, it is best not to continue reading.

Community developer Christian Gansler did not reveal exactly what the leak reveals about the story, but that definitely more details are spoiled than Ubisoft would like. So here's a final spoiler warning!

According to the leak, the story of The Division 2 is to be continued in the course of the so-called Manhunt missions. As part of the Warlords of New York expansion Manhunt missions, we hunt down key characters in villain Aaron Keener's following.

If the leak proves to be true, players in the upcoming seasons of The Division 2 will get it with the following boss opponents new Manhunt missions to do:

The most exciting of course will be the betrayal by Faye Lau, who got to know The Division 1 players as allies and fight by their side. According to the leak, Lau should blame the player for the murder of President Ellis, which should markedly change the balance of power in The Division 2.

It remains to be seen whether the story of the upcoming seasons will actually play out and which story spoiler Christian Gansler really confirmed.