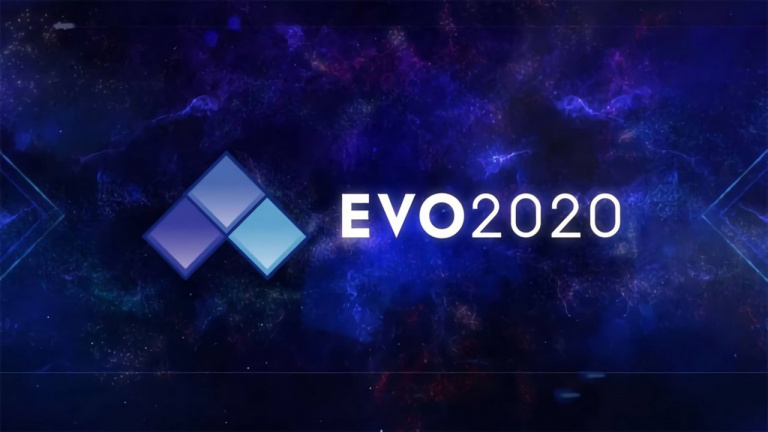 The EVO 2020 will not take place at the Mandalay Bay Events Center in Las Vegas, where the competition has been held for several years. Lovers of versus fighting can still compete in an online substitution event, which will span five weekends.

The first details on this EVO Online 2020 were released by the organizers through a video. On the program: five weekends of tournaments on the original lineup games … with the exception of Super Smash Bros. Ultimate, visibly set aside. The EVO did not comment on this, but the quality of the online game on the production of Nintendo is obviously pointed out by the players. The tournament that should have taken place for 20 years of Marvel vs. Capcom 2 cannot also be organized.

We Are Fan: Millenium gaming chair on sale – News