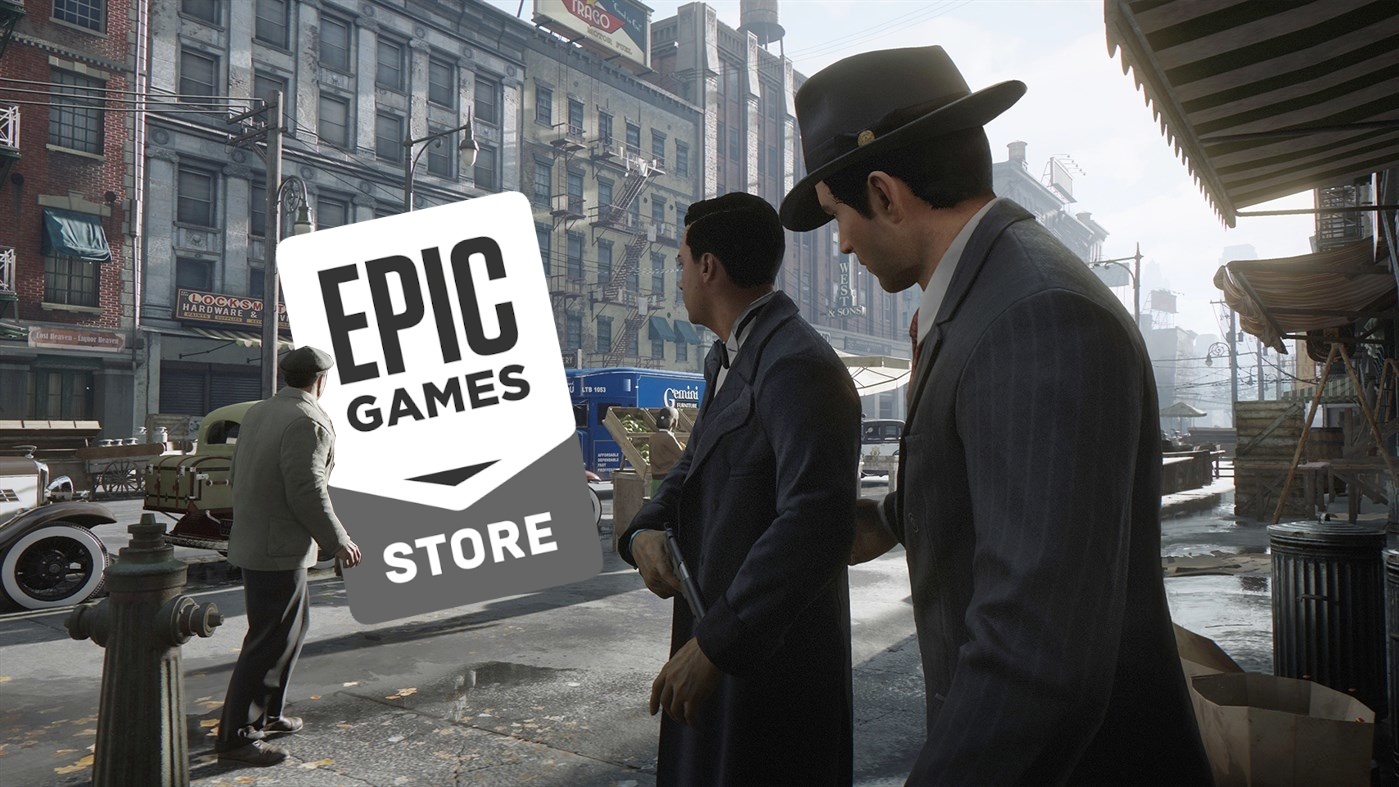 The Epic Store stays in the background for now. The Mafia: Definitive Edition first appears on Steam.

It's been official since yesterday: Mafia gets a complete remake. The release date for the new edition of this classic has already been announced: On August 28th, it will go back to Lost Heaven.

So far, nothing was known. It is a remarkable curiosity. The Mafia: Definitive Edition will on August 28th exclusively on Steam released. A release in the Epic Games Store will follow at a later date.

When does Mafia appear on Epic?

It is not yet known exactly when. On the official website it only says “later”. Also from the Product page in the Epic Store we won't get much smarter. However, there is still talk of a 2020 release. So it is very likely that your collection will not be completed until you have bought the Mafia: Trilogy in the Epic Store.

In general, there is some confusion about the exact content and bonuses of all Definitive Editions of the three parts of the Mafia. Our overview helps to see a little more clearly. If you want to get yourself in the mood, we also recommend the new teaser for the Mafia: Definitive Edition. 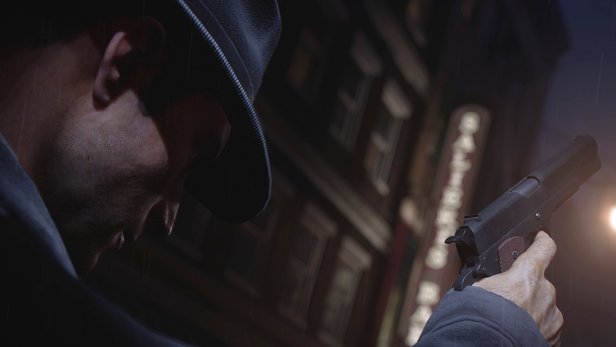 Why is the release strange?

Since the Epic Games Store appeared on the scene in late 2018, it has shaken the gaming landscape. Since then there have been controversial discussions about exclusive deals that are closed again and again. Games like Metro Exodus or Borderlands 3 only appeared on Epic before they went to Steam's established shop.

This time, the roles are reversed. This makes the Mafia: Remake the first time-exclusive steam game since the Epic Store opened. This could possibly be a customized strategy from Valve. However, it is not known whether this is really a 2K-Valve agreement. So far, Valve has asserted itself against the competition with many Steam convenience functions and massive sales as well as big discounts.

Steam 2.0: Valve breaks new ground in the fight against Epic

The Mafia games weren't available in the Epic Store before. Only with the release of the Definitive Editions are the 2K Action Adventure also available there. The respective new editions for Mafia 2 and Mafia 3 are also not time-exclusive, but are already available.