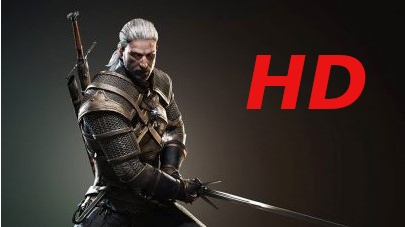 The Witcher 3 was a nice game in the original. An HD mod makes it even more detailed.

Geralt can soon talk to more beautiful people. Okay, we have to limit that a bit: The NPCs from The Witcher 3 will see soon thanks to an HD mod much more realistic off – that doesn't make her facial features more attractive, of course.

This is just as wanted, after all, the huge mod project wants The Witcher 3 HD Reworked increase your immersion. It adds thousands of new textures, but leaves the basic game untouched. A new video now shows version 12.0 compared to the original game – and it looks really good:

The video is from Modder Halk Hogan PL. In it he showed the current state of development of version 12.0, all pictures are still work in progress. However, version 11.0 released in March has already proven how much its mod can get out of the five-year-old role-playing game.

Armor, leather and blood with a lot more details

We have selected a small selection of comparison images from the video. Version 12.0 mainly improves textures of clothing and equipment, but also the faces of NPCs. This should make the world feel “even more realistic”.

This armor changes a lot: Pay attention to the details of the metal, the fabric and the blood stains.

There was also a small one Version 13.0 teaser. Then she mainly deals with Witcher Geralt and his equipment:

Thanks to the mod, Geralt's mane will soon no longer slide through his armor.

This is how you support the project

According to comments below the video, Hogan is currently expecting one Release in July or August. If you want to support him, you will find the modder at Patreon. You can also help without money: At Strawpoll there are regular votes on the content of new updates.

You can download the mod here: You can find the latest version at Nexusmods as a free download.

And maybe there will be a lot more Witcher immersion soon – Russian AI researchers want to enable you to have real conversations with Geralt.