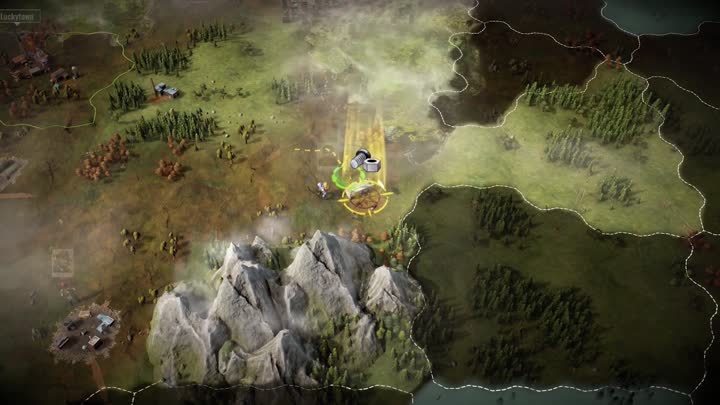 Trailer Surviving the Aftermath: A trailer and plans for the future

Surviving the Aftermath, the hostile colony builder from Iceflake Studios, is currently available for early access on the Epic Games Store and Xbox One.

The game has continued to improve over the seven updates deployed since its release. However, the developers of Iceflake could not respect the schedule it had imposed, because of the Covid-19, and therefore decided to postpone the release of Surviving the Aftermath 1.0, from late 2020 to early 2021 To compensate for the bad news, the studio has announced the release date of its early access to Steam …

Surviving the Aftermath will therefore be released on October 22 on Steam. A PS4 version is also planned for the game, we should learn more about it, as we approach the final release of the title.

The enigmatic realMyst: Masterpiece Edition debuts on Switch on May 21

Learn how to draw Totoro with a producer from Studio Ghibli