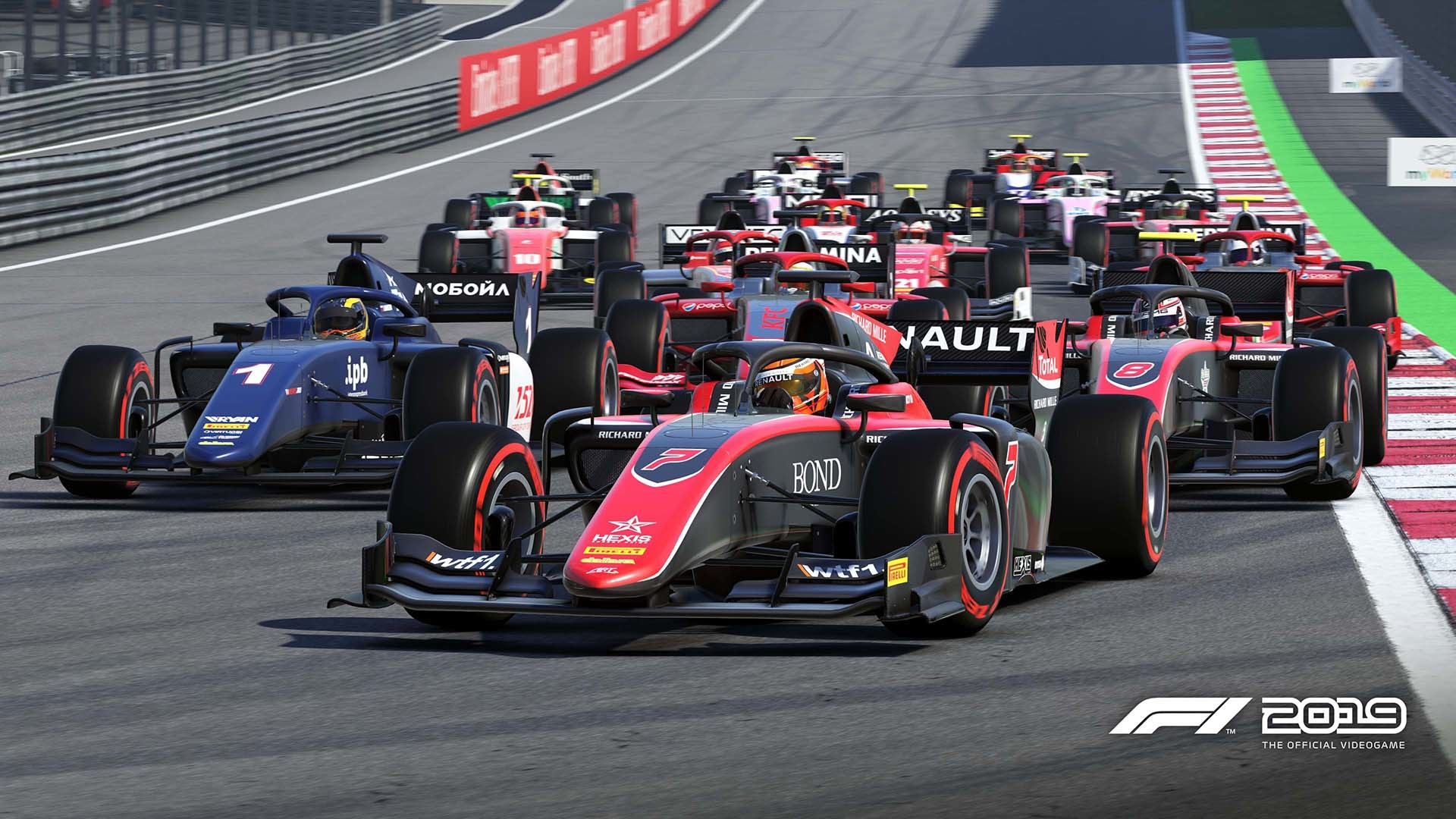 As a replacement for the real Formula 1, some racing professionals are now competing against each other in F1 2019.

The Corona virus doesn't stop at Formula 1 either: Just like the Bundesliga, the current season is currently paused and the drivers now have to spend their time elsewhere.

After the traditional Derby FC Sevilla against Betis Sevilla of the Spanish football league was contested by players of the club in Fifa 20 and ensured over 60,000 spectators on Twitch, Formula 1 has now followed suit: professional drivers contributed on Sunday, March 22 2020, the virtual Grand Prix of Bahrain in F1 2019. You can see the full race in the YouTube video:

Originally, it was planned that the starting positions of the race should be determined in qualifying and then a race over 28 laps – half the number of laps of a real race – should take place.

While qualifying was still relatively smooth – only Lando Norris missed it due to technical problems – it became apparent during the actual race that virtual Formula 1 cannot really be compared to its real counterpart.

There was already one at the start of the race large billiards, which was triggered by the German representative Nico Hülkenberg. While such a crash usually means an early end for those involved, after a brief contact with the wall they were able to continue unscathed.

Other curious events during the race:

The first race of virtual Formula 1 was a great success, at least for the spectators: Up to 300,000 people watched the stream simultaneously on YouTube and Norris' Twitch channel; the YouTube video has received over 3,500,000 views in less than 24 hours.

More races will follow in the coming weeks, the next thing is the Vietnam Grand Prix on the racing calendar.

Advertisement
Related Topics:collisiondriversendsformulaMassprofessionalrealVirtual
Up Next