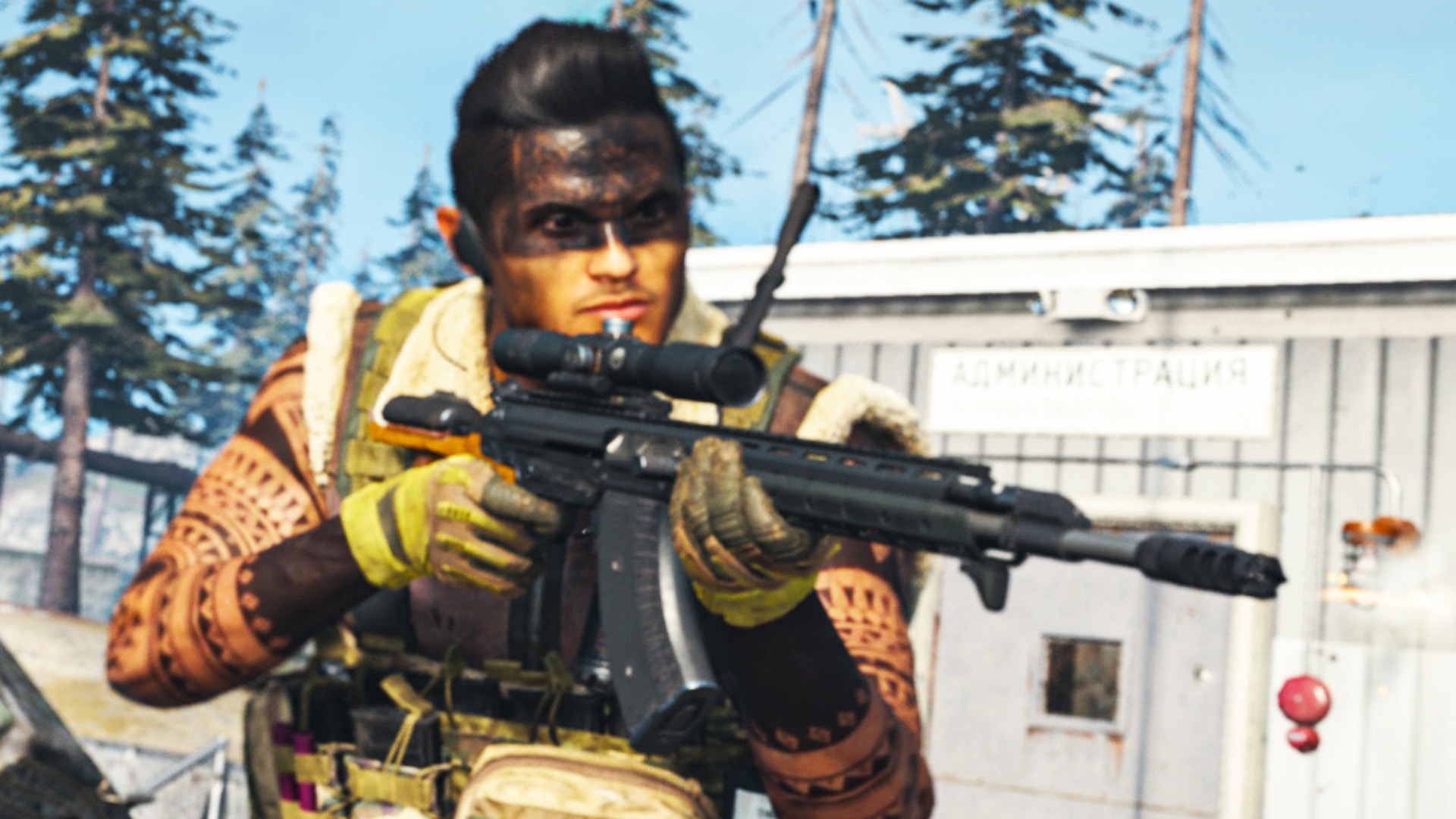 Three teams are standard in CoD: Warzone – soon groups of two and four players will be able to compete together.

The huge hype surrounding the free Battle Royale spin-off Call of Duty: Warzone does not seem to be ending at the moment – as we recently reported, over 30 million players have already played the game. So Warzone is well on the way to launching as successfully as Apex Legends – EA's Battle Royale reached 50 million players in the first four weeks.

But despite all the enthusiasm, the fans still miss some important features: The title was admitted a few days ago Solo mode added, but modes for teams of two and four players are missing. A new leak now wants to confirm that developer Infinity Ward will soon be able to add them to the game.

The Twitter account ModernWarzone now shows the first screenshots of the in-game menu, which should confirm a duo and squad mode:

Duos, and squads are definitely coming in the future, as well as the ability to change rules and run private matches of #Warzone!

All of this was assumed from the code but it's nice to an in game menu. Thanks to discord user Shenlord for the pictures! #CallofDuty #CoDWarzone pic.twitter.com/Kcfzbg98iY

The leaked images are said to be based on information found by a Dataminer in the game's code. As it is a leak, this information should – as always – be used with caution. As long as Activision doesn't announce anything official, fans shouldn't be happy too soon.

However, a duo and squad mode seem to be inevitable additions to Call of Duty: Warzone: Battle Royale competitors Playerunknown's Battleground and Fortnite have long offered the option to compete with a team of two or four players; Apex Legends occasionally offers the duo game mode as part of events.

The same speaker that predicts the duo and squad modes also mentions a so-called high-action mode:

Looks like limited time modes will be here soon!

According to the pictures shown, the mode more money, more legendary boxes and more killstreak drops bring. This is probably a time-limited game mode that could replace the current loot money mode.

Since Infinity Ward plans to release an update every Tuesday, the next patch will be on March 24, 2020 be uploaded to the live server. Battle Royale fans may be able to compete in the new team sizes and in high-action mode starting tomorrow.

Advertisement
Related Topics:ActionampduosModesquadsWarzone
Up Next

Half-Life: Alyx: pre-orders as if it were Half-Life 3!