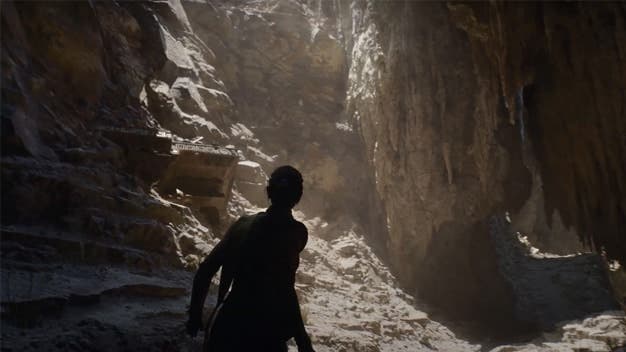 The new generation of consoles is getting closer and the different development studios are preparing to innovate in every possible way.

Epic Games It has been one of the companies that took the first steps by presenting an impressive demo of the new version of its graphics engine, Unreal Engine 5, which will be available in early 2021. In a new interview with Eurogamer, Epic Games director Tim Sweeney finally confirmed that this new version will be compatible with Nintendo Switch and with all kinds of systems adapting to circumstances.

This was the explanation offered by Sweeney:

To maintain backward compatibility with previous generation platforms, we have this next-generation content channel where you can create or import your assets at the highest level of quality, the level of movie quality that will be played directly on next-gen consoles. The engine provides and will provide more scaling points to reduce the resolution of content to run everywhere, even on iOS and Android devices from several years ago. So you create the content once and you can deploy it everywhere and you can create the same game for all of these systems, and you only get a different level of graphic fidelity.

New gameplay of The Wonderful 101: Remastered focused on the technical section – iGamesNews

Nintendo Is Developing New Mobile Games, But Isn’t Ready To Announce Anything Just Yet