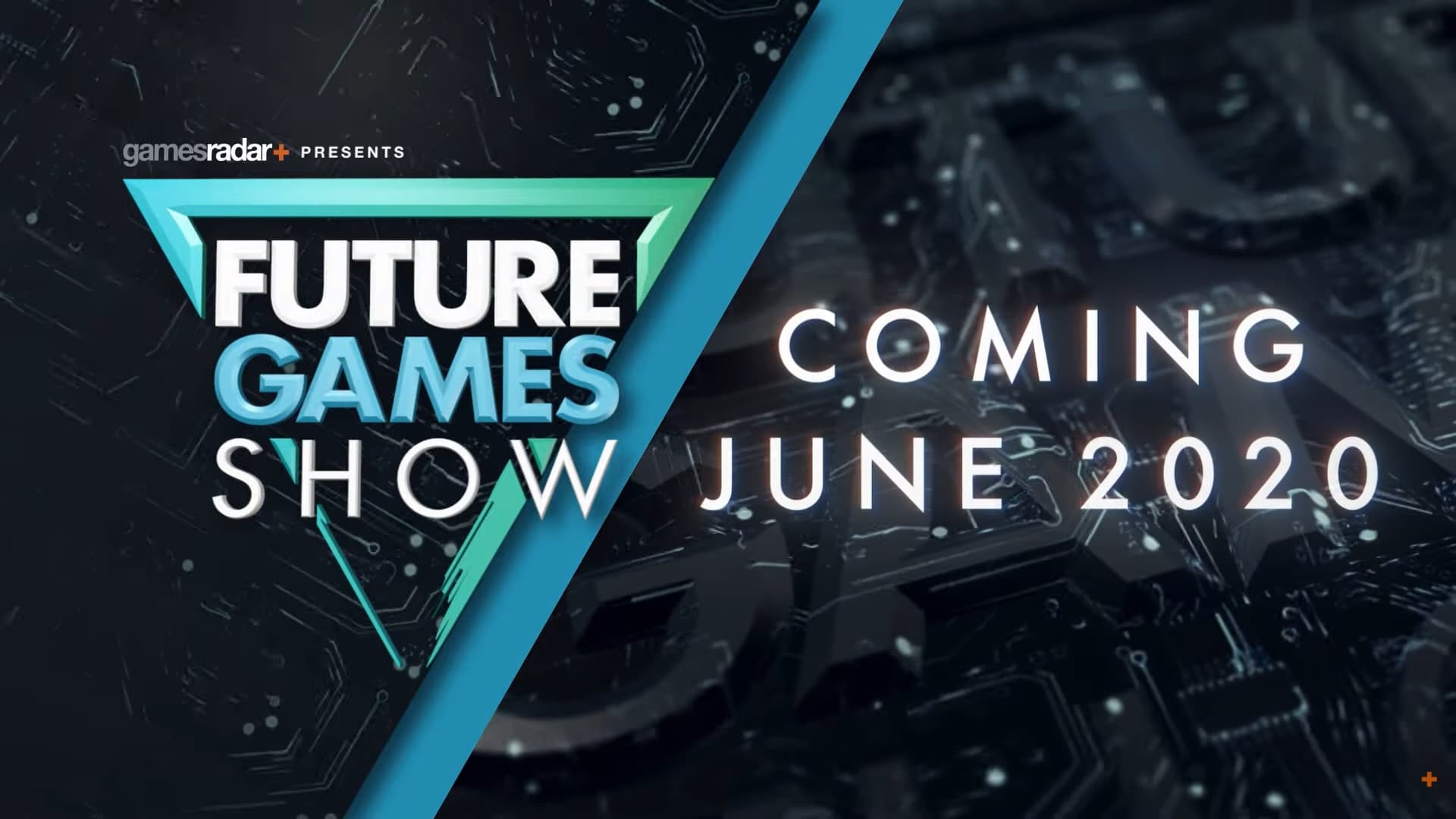 Future Games Show It has been confirmed today as a new event due to the lack of E3 2020 after its cancellation due to the coronavirus. This event has been announced by GamesRadar.

According to what was shared, this digital presentation will last approximately one hour and will feature «Some of the most exciting games of 2020 and beyond»

from June 9. Will include "Exclusive trailers, commercials, and a dive into existing AAA and indie games, focusing on current and next-gen consoles, streaming and mobile platforms." "News, exclusive news and interviews" are also promised.

They are expected to offer more details in the coming weeks, although it has already been confirmed that it will be broadcast worldwide on GamesRadar, as well as on YouTube, Twitch, Twitter and more. What do you think?

Bandai Namco Offers "Best for Everyone", Unless You Change Owners