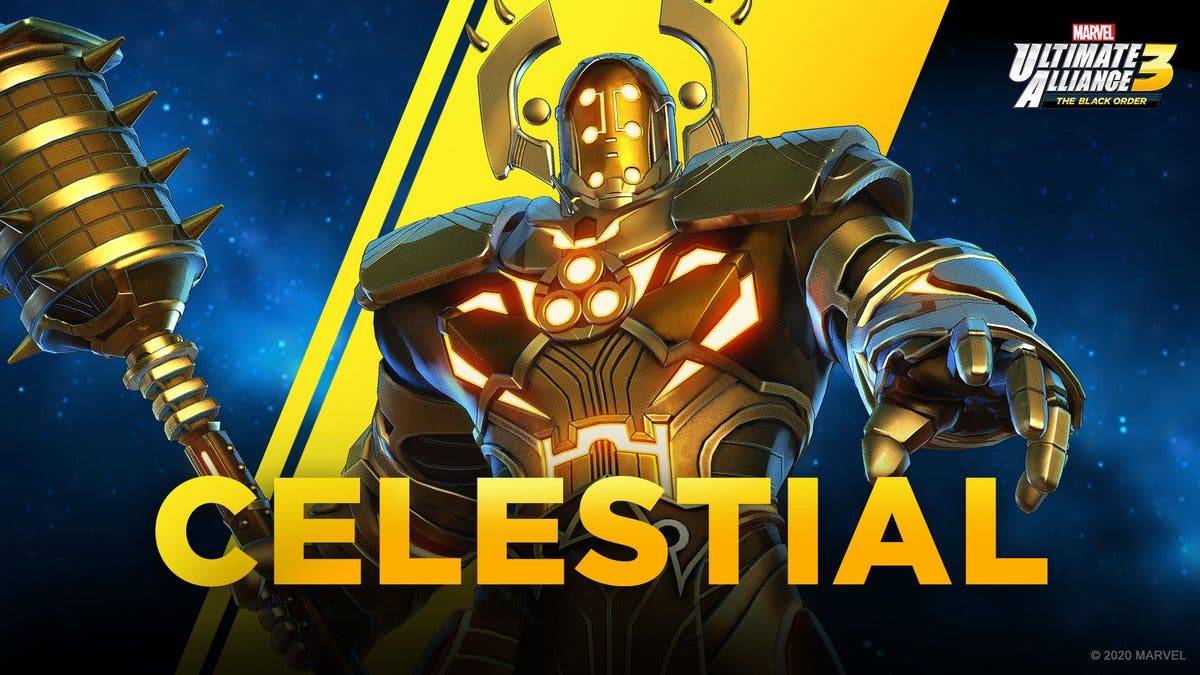 Here we bring you good news for fans of Marvel Ultimate Alliance 3: The Black Order. Today news about the Fantastic Four DLC has been confirmed.

According to what is shared by Marvel Games, Celestial will be one of the bosses that we will have to face as part of this additional content, which opens on March 26th

on Nintendo Switch. Thus we have been able to know it through the image that has been attached.

We leave you with the published message:

What do you think of the news? You have our full coverage of the game, including previous confirmed costumes, at this link.

Image & Form Gives Away 1,000 SteamWorld Games Giving Back to the Community