As we recently shared with you, it seems that Animal Crossing: New Horizons It is not the only thing that is sweeping sales. Gaming related products are also being very successful. Kinokuniya, one of the most popular in Japan, shared its weekly sales lists and it was possible to see how in the period covered between April 27 and May 3 2020's official Animal Crossing: New Horizons guidelines had been placed among the top spots. 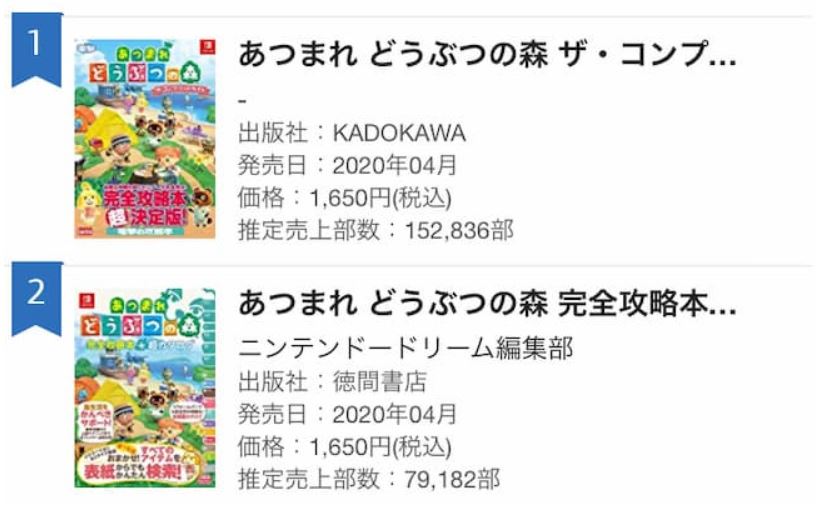 But there does not end the thing, since thanks to Yahoo Japan we have been able to know that the bookstore Shinjuku's Kinokuniya, which was closed for 3 weeks due to the state of alarm, reopened its doors to a row of over 100 people who wanted to buy Animal Crossing: New Horizons guides. Guides have become very difficult to get online, so people go to stores to try their luck. 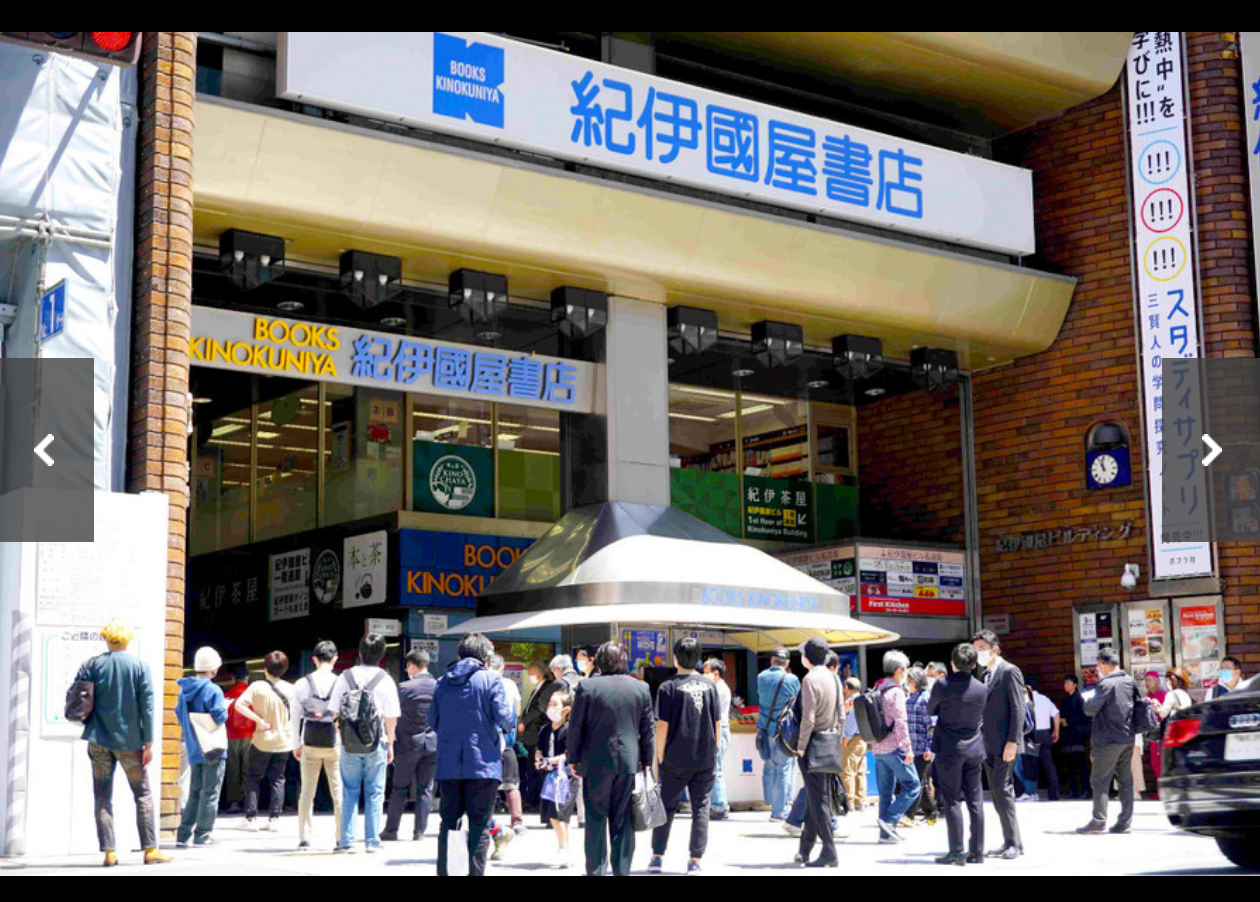 Although many data today can be known through the network, the truth is that having a physical guide makes it have an added value for any collector, so in the end it is one more element to take into account.

What do you think of this data?

Amazon Echo Products: Price, Availability, and Where to Buy