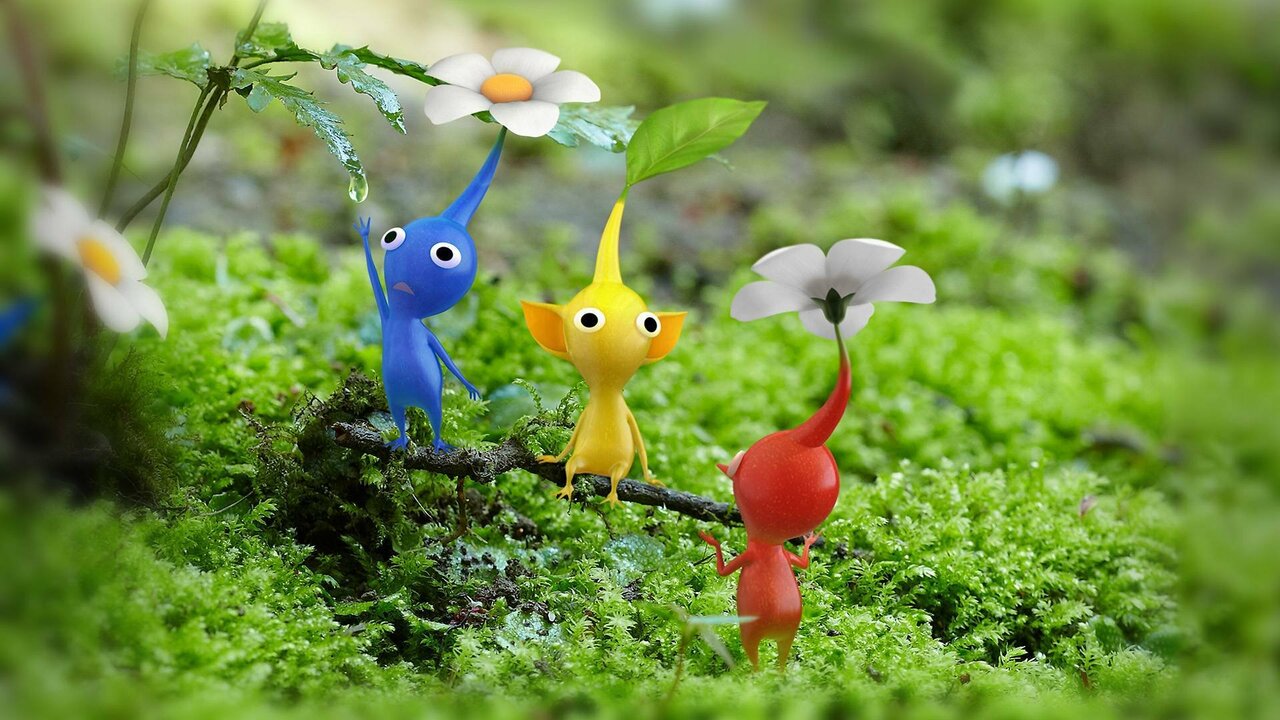 No first-party release gets left behind. That seems to be the motto for Nintendo this generation, as it ports just about every Wii U title it can across to the Switch. So far, we've seen games like New Super Mario Bros. U Deluxe, Pokkén Tournament DX, and of course, the best-selling game on the system to date is Mario Kart 8 Deluxe – another former Wii U release.

So how many titles from this previous generation are expected to be revived? Well, apart from rumour about Super Mario 3D World making a comeback, one of the few remaining Wii U exclusives left that is reportedly on the way, is Pikmin 3

A rumour about the third entry making a return in ‘Deluxe' form surfaced not long after the Paper Mario reveal earlier this week, and now video game historian and Nintendo Life contributor Liam Robertson has backed up the original story by GamesBeat (via VGC) – adding how he gets “the impression it’s been ready to go” for a while:

Can corroborate this. I get the impression it’s been ready to go for a while. https://t.co/NIpi7lFhTY— Liam Robertson (@Doctor_Cupcakes) May 15, 2020

In a follow-up tweet, Robertson noted how he had been talking about Pikmin 3 on Switch “for about a year now” and reminded a Twitter user how he was “the first to discuss” New Super Mario Bros. U on the Switch. He was also asked about the rumoured Metroid Prime “collection” for Nintendo's hybrid system and said it was the real deal:

Pikmin 3 on Switch and Metroid Prime are both real.

According to the original GamesBeat story by Jeff Grubb, Nintendo's studios will have Pikmin 3 and the rumoured 3D Mario remasters ready for release soon.

What do you think? Can you see Pikmin 3 making the Switch? How about the rumoured Super Mario remasters and Metroid Prime collection? Share your thoughts below.