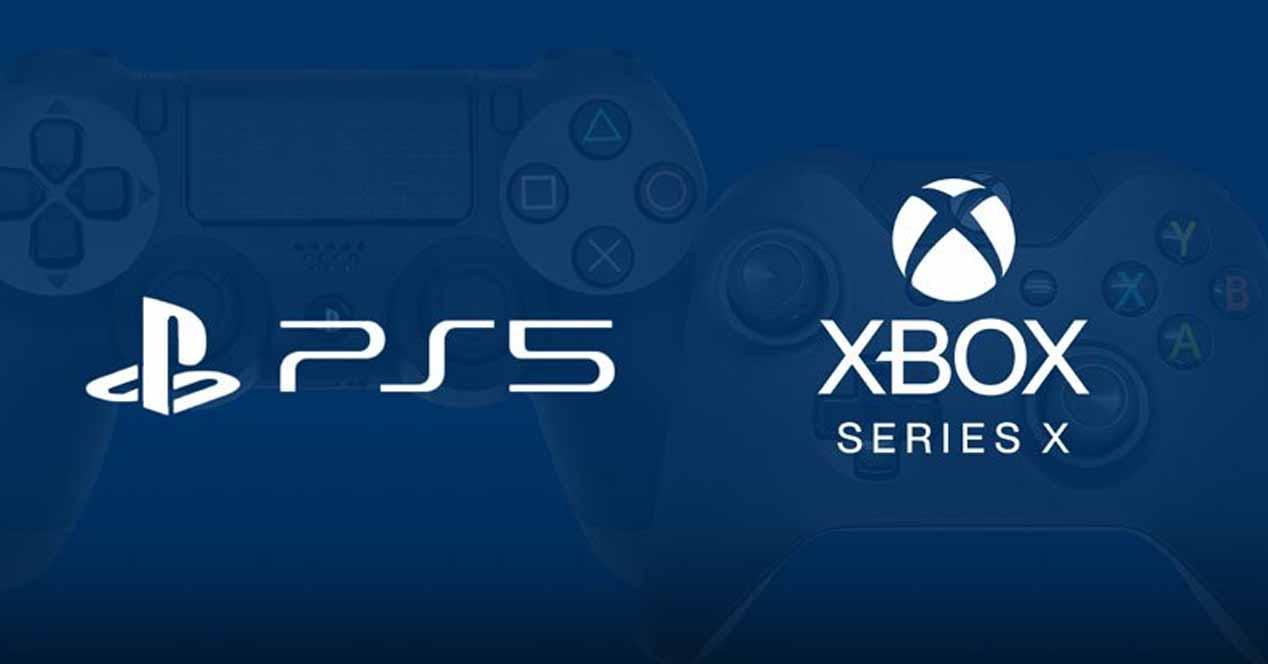 Microsoft has already introduced the official details on the Xbox Series X, while SONY has provided some details but it hasn't been concrete yet, at least not with official data. This creates a lot of controversy because previous console performance figures show that the Xbox Series X is higher than the PlayStation 5, which bothers many users who don't know console that you can buy when available.

The Xbox Series X is more powerful than the PlayStation 5

Microsoft's console is buzzing based on statistics: 12.1 TFLOPs, 44% more CUs and a more efficient CPU than the SONY console.

According to the latter, the PS5 will have 10.3 T3LOPs capacity in FP32 calculations, but some analysts have already determined that this data is not real but high power, since as the console will have different operating frequency, they have calculated that The base strength of the PlayStation 5 is around 9.2 TFLOPs, which makes the gap even bigger. They have also calculated that if the Xbox Series X had a more flexible PS5 technology, its maximum power would reach 14,6 TFLOPs.

During the launch of the developer a few days ago, SONY emphasized the features that, we think, the PS5 itself is superior to the Xbox Series X: SSD is a custom controller

and audio chip which will load work on CPU and GPU, and technology AMD Smartshift which will allow to determine the CPU power used on the GPU. But with all of this, the difference in full performance still exists.

Will this affect the games? This is said by developers

We had a busy weekend on Twitter, with several developers discussing these facts directly. Chris Granell, a former PlayStation engineer said several colleagues at Microsoft have told him that the power difference between the two is strange and strange, but that they don't think that means the PS5 won't have good games

, emphasizing that it can only mean that you can't move them to the same solution or with the same FPS.

And the third party praises the PS5 and agrees with you !! 😉 pic.twitter.com/n03mT4gxT2

In short, ultimately it will all depend on the developers and how well they do console console games, but it all shows that they will be much easier, or at least have more room to use the Xbox Series X. All in all if you already know that consoles are on the move. special games, when manufacturers themselves are involved in its development, so we can be sure that they will be completely upgraded with their hardware.

This is what we have so far.

When we compare the stats we have with the PC, or significantly more of the FP32 power with that found on desktop graphics cards, we find that the PS5 can have almost the same power as the AMD Radeon RX 5700 XT (9.98 TFLOPs), while the Xbox Series X can compare -NVIDIA GeForce RTX 2080 SUPER (11.9 TFLOPs), which falls below the 16.1 TFLOPs set by the RTX 2080 Ti.

Advertisement
Related Topics:affectdifferencepowerPS5seriesXbox
Up Next

Forza Street will arrive on iOS and Android on May 5