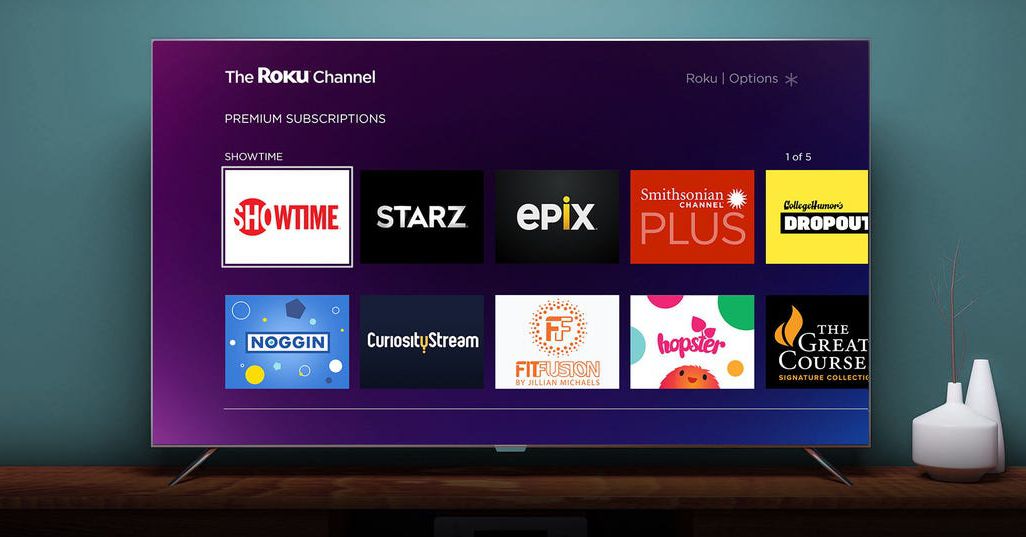 We’re living in a golden age of streaming, with practically endless options for what to watch. Disney Plus launched with a bang last November, and the launch of HBO Max is quickly approaching. And with the COVID-19 pandemic shutting down theaters, many new movies are hitting digital libraries early. Between Netflix, Hulu, Disney Plus, premium cable channels, and new movie rentals, entertainment costs can quickly stack up.

But even if you don’t have the budget to sign up for every streaming service, there are plenty of free options out there if you know where to look. Many companies are taking up ad-supported models to offer free programming — including NBC’s upcoming Peacock service, which will reportedly offer a free tier. Below, we round up all of your free streaming options.

The OG online video platform, YouTube has plenty of ways to watch TV and movies. You can rent and buy movies directly from YouTube, or even sign up for its live TV service. But YouTube also has plenty of free content — and not just user-submitted videos. The YouTube Movies free-to-watch playlist includes 400 films that you can watch with ads.

What to watch: Dirty Rotten Scoundrels, The Usual Suspects, The Brothers Bloom

Tubi, recently acquired by Fox TV in March, claims the title of “world’s largest completely free ad-supported streaming service,” with over 20,000 titles on the ad-supported platform. The only drawback is that Tubi caps the streaming resolution of all the films at 720p, meaning you won’t get the 4K experience offered by Netflix’s premium plans or physical media.

What to watch: Spy Kids, Chicago, Merlin, The Big Short, Thelma and Louise, The Bachelor

For cord cutters who miss the experience of channel surfing, Pluto TV offers a neat solution. In addition to a library of free on-demand titles, Pluto TV offers hundreds of channels that broadcast 24/7. There are channels dedicated to sports, news, stand-up comedy, cult films, MTV dating shows, and even channels that marathon specific shows including classic Doctor Who, The Walking Dead in Spanish, and Criss Angel: Mindfreak.

What to watch: whatever strikes your fancy while channel surfing

If you only know Redbox from its movie rental boxes lined up outside of your supermarket or drugs tore, you may be surprised to learn that it recently launched a free, ad-supported digital streaming platform

. Its dozens of channels include Fuse, Funny or Die, Food52, and TMZ, as well as channels dedicated to specific shows like Forensic Files, America’s Funniest Home Videos, and Mystery Science Theater 3000.

What to watch: MST3K marathons

Public libraries are going digital with services like Hoopla and Kanopy (see below.) You can borrow movies and TV shows from your local library directly from the Hoopla platform, as well as ebooks, audiobooks, music, and digital comics.

What to watch: 13 Going On 30, What We Do in the Shadows, The Great British Baking Show

Yes, the internet movie database now has its own streaming service. IMDbTV offers a library of “Hollywood hits and TV favorites” that are free to watch with ads.

Another public library service (that’s also available through many universities as well,) Kanopy focuses specifically on movies. The platform offers free access to a collection of thousands of films from classic cinema to award-winning HBO documentaries, and even a selection from The Criterion Collection.

Plex aims to be a one-stop content shop, with a platform that stores all of your media, including videos, photos, music, podcasts, and even VR. In addition to the personal storage library, however, Plex includes a selection of free movies and TV shows thanks to partnerships with Warner Bros., MGM, Lionsgate, Legendary Pictures, Magnolia Pictures, and Crackle.

Those with Roku devices (either a Roku streaming stick or a smart TV with Roku built-in) also get access to the Roku Channel. A bunch of movies and TV shows are streaming for free, including hit HBO shows, with the option to upgrade to premium cable channels directly through the Roku platform.

What to watch: You’ve Got Mail, Veep, The Sopranos, The Iron Giant, The Craft

Vudu is mainly known as a platform to buy and rent digital movies, but it also has a selection of free, ad-supported titles available to watch.

What to watch: Train to Busan, O Brother, Where Art Thou?, The Royal Tenenbaums

Unlike services like Pluto TV and Redbox, which offer an on-demand library in addition to live channels, WatchYour.TV focuses solely on the latter. In addition to watching live, though, WatchYour.TV has a digital DVR service, allowing you to save programming to watch within seven days. Also unlike other services, it doesn’t require you to sign up for an account.