Hey there, creatures of destruction! I am delighted to point out that in less than a month you will be able to play Ratchet & Clank: Rift Apart on the PlayStation 5 console. To celebrate the occasion, the very mischievous member of the Zurkons has named himself MC of our new meeting. episodic information showing you what to expect when the game launches on June 11.

In other words, you are invited to Zurkon Jr. Almost Launch party! 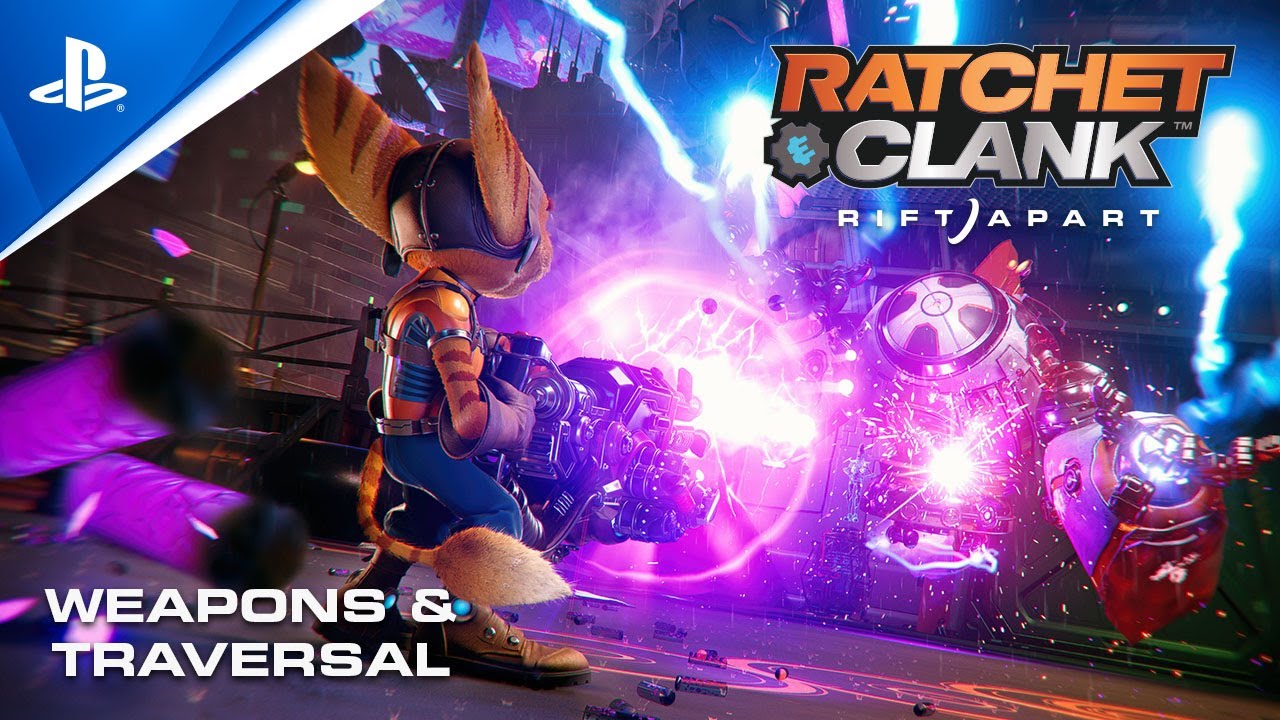 True to Zurkon’s name, Jr. kicks off our celebratory blowout with a literal bang as he discusses his favorite subject: Weapons and The Crossing! As you might expect from the franchise, Ratchet & Clank: Rift Apart includes our roster of powerful weapons, including classics like cutting edge Buzz Blades, to destructive new tools like Blackhole Storm and Negatron Collider. We also increase immersion using the unique features of the DualSense wireless controller: pull the adaptive triggers all or half for specific weapons to unleash alternating shots of devastation, feel the force behind each explosion through the haptic feedback of the controller and hear your guns clicks and ticks through the built-in speakers.

Rivet shows the Phantom Dash in all its elegant splendor

In addition to Ratchet & Clank: Rift Apart’s astounding arsenal of weapons, we’ve also given Ratchet – and by extension Rivet, new moves to use in and out of combat. Use the Rift Tether to transport yourself through battlefields or activate the Phantom Dash to safely dodge and phasing incoming enemy attacks. But rather than tell you what’s to come, I’m going to let Jr. show you in our weapon-focused episode of the almost Zurkon Jr. launch party.